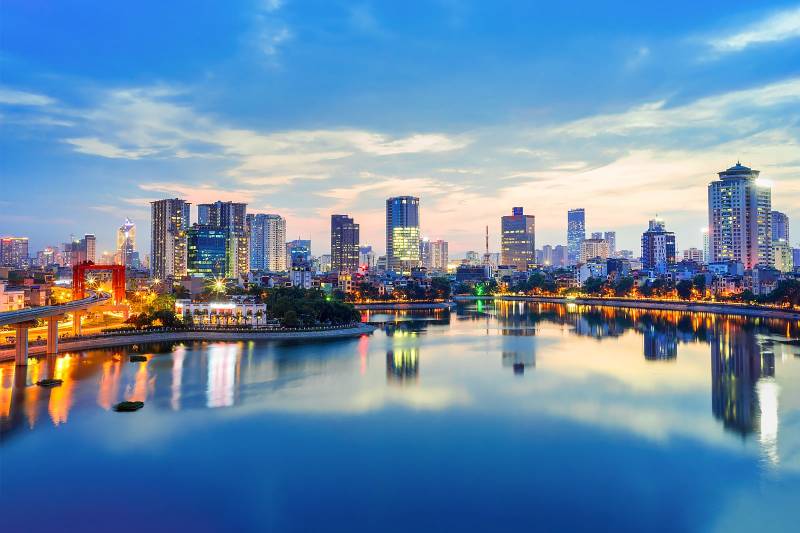 Irrespective of where you are travelling to, our travel experts at Ultimate Holidays strongly endeavours in helping you make the most of your holidays. We believe in enhancing your experiences by creating the best holiday packages for you. We are driven by the zeal to make holidays easily accessible for everybody. This is what encourages us to prepare itineraries that cater to your needs.rnOur thoroughly designed holiday packages cover both international and national locations. Not only itineraries and holiday packages, but we also arrange relaxing stays, cars and coach rentals, travel insurance, passport and visa approval, flight ticket booking and more.rnCustomized Travel Packages that You NeedrnOur travel services are well-suited for backpackers seeking some adventure, senior citizens on their pilgrimage tours, families on their way to make memorable holidays or honeymooners looking for some romance. We have the best contacts with Government authorities, hotels, flight booking experts and travel insurance companies and it is what helps us to offer you our services quickly and easilyrnWe always give in our best to become the travel agent that you can depend on and share your preferences. Based on your needs and budget, we design customized holidays for various destinations within the country and beyond.rnJust share your desires for travelling and our travel professionals will look into everything and make the entire vacation stress-free, relaxing, fun and wholesome for you. All our travel experts are specialized in the field of arranging holidays and hence always surpass your expectations. Call us if you need to know more about our travel-related services. Read More...