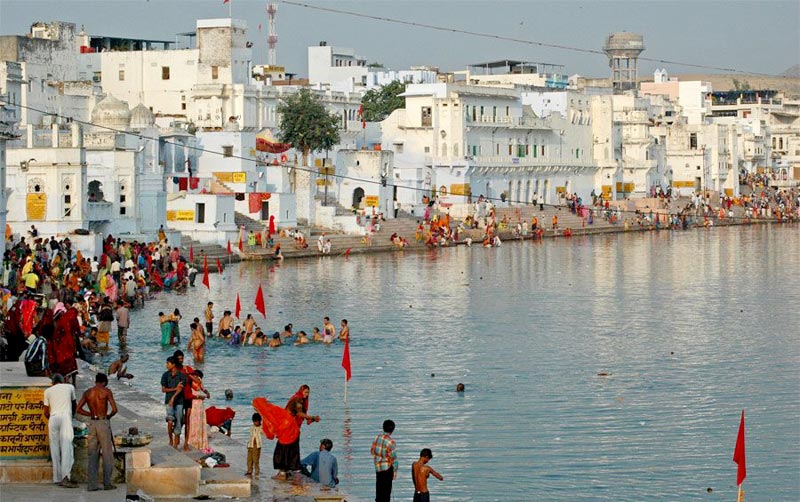 Any Kind of Personal Expenses or Optional Tours / Extra Meals Ordered Rafting & Camel Safari Charges. Any thing not specifically mentioned under the head ?Prices included?. Tips, Insurance, Laundry, Phone Calls. Any Kind of Drinks (Alcoholic, Mineral, Aerated) Cost incidental to any change in the itinerary/ stay on account of flight cancellation due to bad weather, ill health, roadblocks and/or any factors beyond control.

Our Company - Shreeji Tours & Travels (bhilwara) - Was Founded in 2012 & is Presently Being Managed By the Ceo Cum Owner, Mr. Rahul Nuwal. We have Successfully Arranged Rajasthan Tours for Many Clients in the Past. Our Area of Expertise also Extends to Organizing Corporate Events and Private Events in Rajasthan. We are Supported in Our Endeavors to Be the Best Tour Operator in India By Our Dedicated Team of Travel Professionals. Our Resourceful Team Ensures that all the Queries and Problems Outlined By Clients are Handled in the Best Manner. for An all Round Travel Experience, We are the Best People to Approach. Read More...