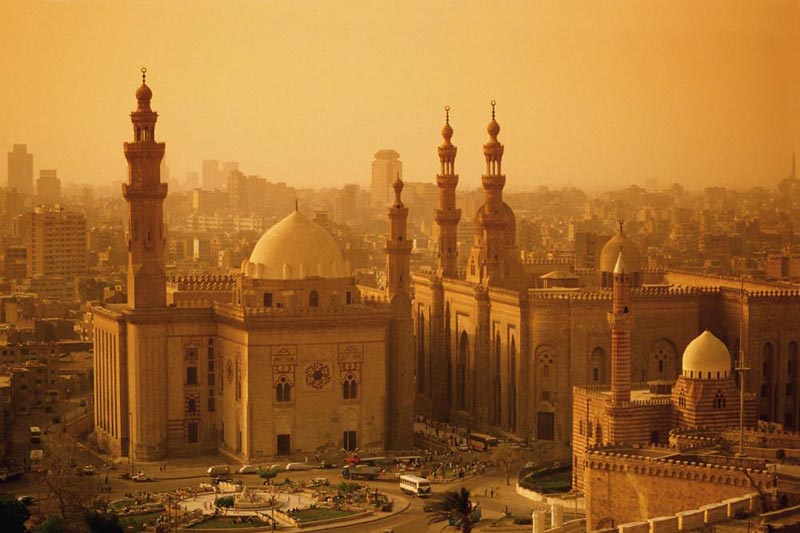 1Get close with the planet earth! holiday Planners is travel management company based in Delhi. We organize inbound and outbound tours and also provide holiday packages (theme) such as adventure tours and beach island tours. We offer tailor-made tours and you can also handpick any pre-planed itinerary from us. We offer an array of travel services such as car & coach rentals, hotel booking, passport & Visa, airline & rail ticketing etc. We also organize events. The company is backed by a team of highly experienced professionals, which include tour managers, tour planners, tour designers etc. We offer inexpensive holidays and travel \r\nvishnu Holidays is fast growing travel company launched in early 2014. The company is headed by Mr. vishnu, CEO & owner. Our domestic tours cover places like Manali, Ladakh, Kashmir, Mussoorie and Nainital. We also offer international tours to Dubai, Singapore, Malaysia and Nepal. Our tours focus on acquainting the travelers with diversified flora and fauna, and exotic cultures and traditions. Take a vacation with us! We would give you memorable travelling experiences within your budget.\r\n\r\nAlong with planning vacations for the clients, we also offer many travel services. We have wide networks with various travel agents, bus operators, consolidators, hotels, resorts, guest houses and can offer your inexpensive travel services. Our core values are the driving force behind our company’s operations. We stay ethical in all our business operations and strive hard to provide 100% value to the clients for their money. Read More...