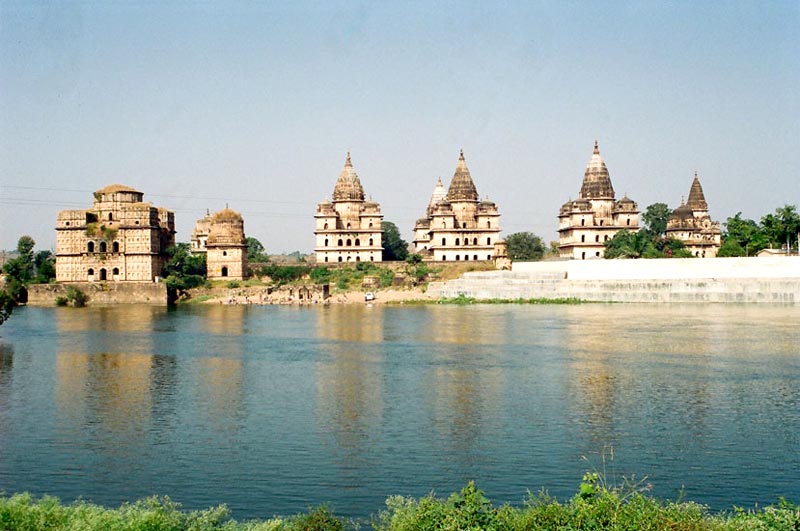 Government service tax extra. Any Air or train fare. Monument fee / Camera fee. Kind of Personal Expenses or Optional Tours/Meals other than specified. Cost does not include any other thing apart from the itinerary inclusions. Transportation as per itinerary only (not available at disposal). Surcharges applicable during Festival, Peak Season & Special Events. Any Increase/Changes in the taxes levied by Govt. Any cost arising due to natural calamities like, landslides, roadblocks etc (to be borne by the clients directly on the spot).