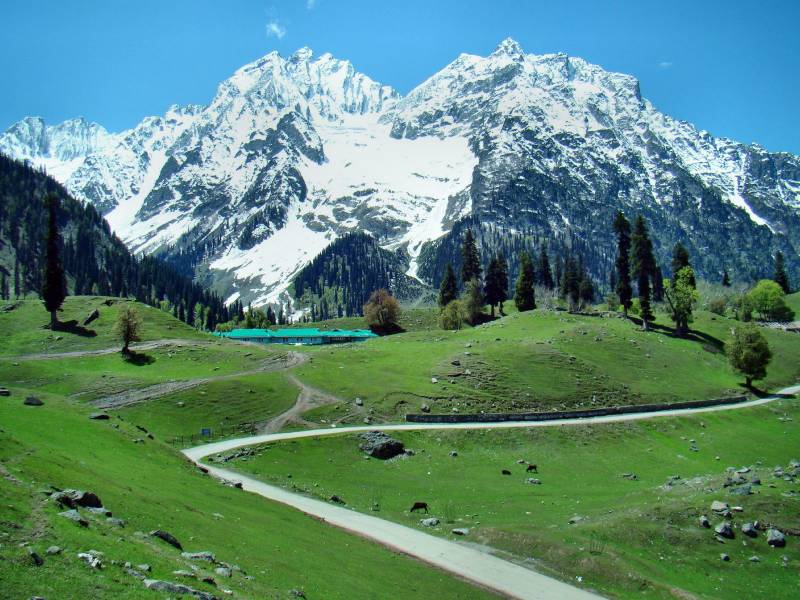 Delhi Tour & Travels is One of the Efficient and Reliable Tour and Travel Companies Having Its Office in Delhi, India. We Specialize in Organizing Tailored India Tours and Ltc Tours for Our Clients. We also Offer Excellent Travel Related Services such as Airline Ticketing Services and Hotel Booking Services to Our Clients to Make Their Traveling More Comfortable and Pleasant. We also Offer Theme Based Tour Packages such as Honeymoons Holidays, Adventure Tour, Romantic Holidays, Heritage & Culture Tour, Yoga & Ayurveda Tour, Golden Triangle Tour, Etc. Services Offered By Us are Highly Flexible and Make Sure that Clients are Well Satisfied By Our Services. We Make Sure that We Match the Expectation of the Travelers. Read More...