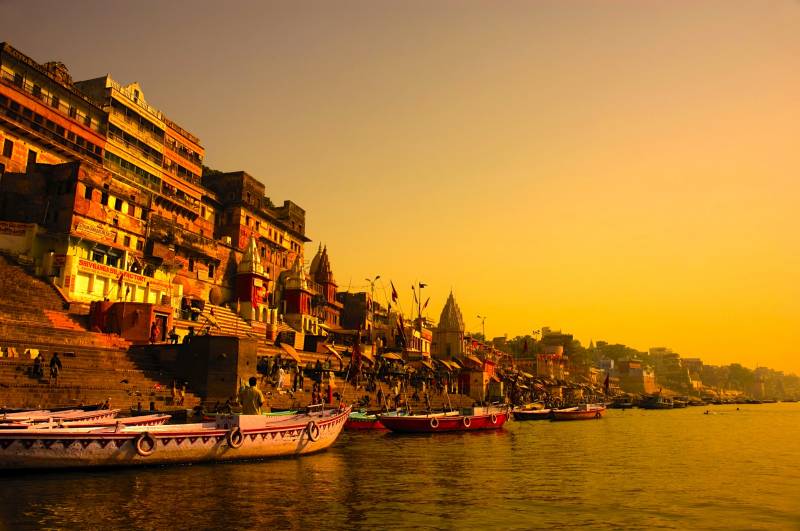 Follow the trip to the heart of India with this trip to Orchha and Kajuraho, Agra and Jaipur. A true discovery of northern India at its best, completed by the mythical Benares, a city linked to God like no other in India. Unforgettable.