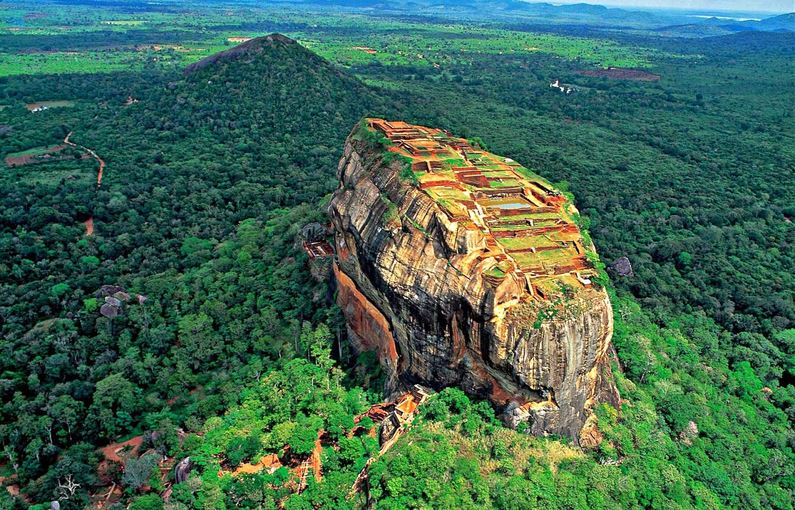 Sailors of many nations discovered the paradise hidden in Sri Lanka. Some even dared to place in the island Adam and Eve paradise. Nowadays, it’s an easy destination to deep into the best of South Asia in a more relaxed way. A particular practice of Buddhism, Antique Civilizations, natural reserves and mountain ranges blended with the best beaches and sea side towns to offer the traveler a delightful combination.