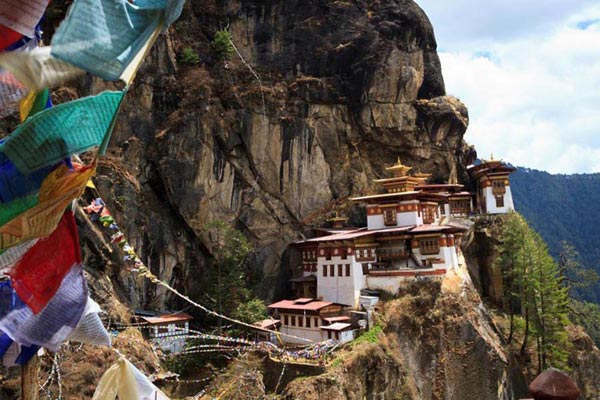 Bhutan summons visions of beauty, colours, and intrigue. We bring you the best of this long off-limits Himalayan Gem, introducing you to the past as they look to the future and consider the changes already unfolding. And we do all of that with some extra comfort that each weary traveller requires. This trip is motivated — we think that it’s more than worthwhile to seek out the heart of this peaceful country.

And it’s possible if you take the fuss out of travel by staying in the finest of accommodations in Bhutan surrounded by the world’s best cuisine and a little extra service that you don’t need but you deserve.

All Meal While Trek