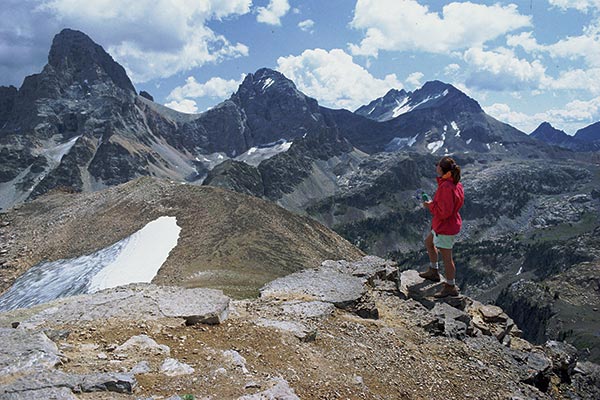 Unknown to most visitors, Bhutan’s Phobjika Valley, a less visited place, dazzles with its vast tranquil scenery, lively little hamlets, and houses decorated with traditional motifs. On this inspired, beautiful leisurely journey, there are excursion options for all levels.

Driving into the Phobjika Valley and Bumthang, we discover its serene open lands and see both native and migratory birds and stay at some of the best hotels in Bhutan, where you can spend your mornings and evenings in careless abandon.