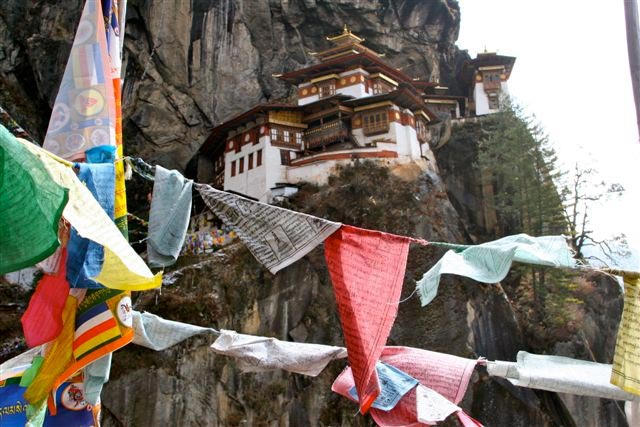 Bhutan is simply dazzling, with its picturesque valleys, medieval towns, and magnificent monasteries nestled in a lush alpine landscape. This journey delves deeply into this colorful realm as we witness Buddhist rituals and explore its beautiful and tranquil towns, and discover Bhutan’s sacred architecture in the form of its fortresses, where carved motifs soar high above into the clouds seemingly in touch with the divine. These are descriptions of a few scenes of Bhutan that can be captured through a camera or your memory.

Bhutan is mostly about colors, sometimes vibrant and sometimes mellow but that unmistakable assortment of shades cannot be overlooked. Located at the historic crossroads of religion, language, and the arts, Bhutan is home to intriguing modern cultures as well as some of the world’s most ancient and timeless architecture. You can take this breathtakingly stunning and remarkable trip as you discover the mysteries, diversity, and traditions of this part of the world; a trip that is soothing to the eye as well as to the senses.