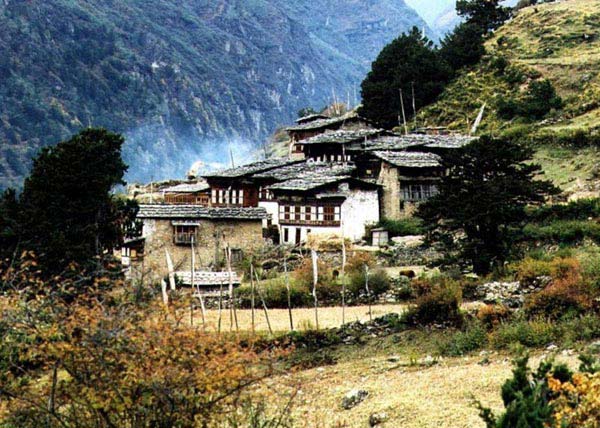 The Trail to Bumthang Tour

Bumthang is a vibrant burst of green amid ornamented houses that form small hamlets. Indeed, the colorful, equilibrium with nature seems unlikely anywhere else except here. Add in forests, Bumthang valley’s expansive green companion, and you have a wonderful medley of nature and man’s harmony. Despite Bumthang being a traveler’s delight, the rest of Bhutan still feels imposing.

Bhutan’s beautiful regions are still impressive sights, however- you feel both awestruck and insignificant, the most in Bumthang. That becomes a humbling experience. This trip has much to offer. Whether your interest is aesthetic, cultural or historical, Bhutan is every bit as impressive as its formidable reputation and this trip will let you explore that characteristic of this country.