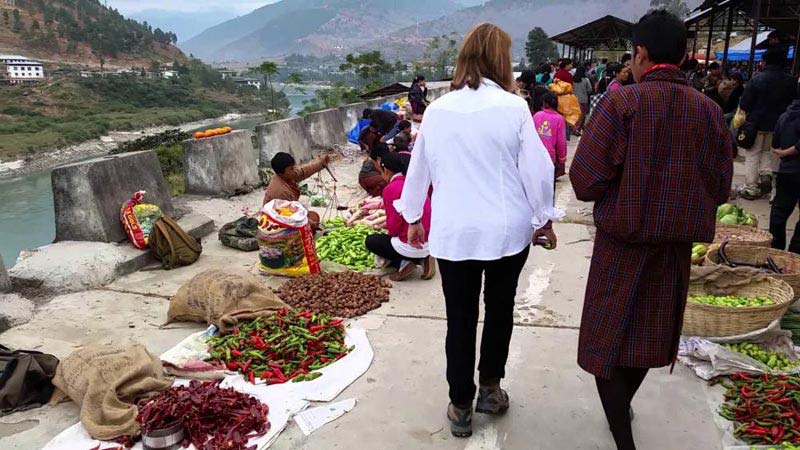 Bhutan is, by universal acclaim, one of the world’s most spiritually engaging countries. It is sometimes, a time-wrapped enclave with purity that you might not find anywhere else in the world. It is civilized in its philosophies where you float on, gaze upon, and play within the rippling effect of Karma or deeds.

But it is also an untamed world of forests and rivers, of spouting springs, wildflowers, massive glaciers, and multicolored valleys stretching to the horizon. This spectacular trip immerses you in the world of Bhutan’s extraordinary landscapes, with fantastic options for excursions and walks. This Himalayan kingdom with high valleys and ancient sagas where the rich history of Shabdrung Nawang Namgyal carved out a unique culture through religion and war, can be explored only with an open mind.