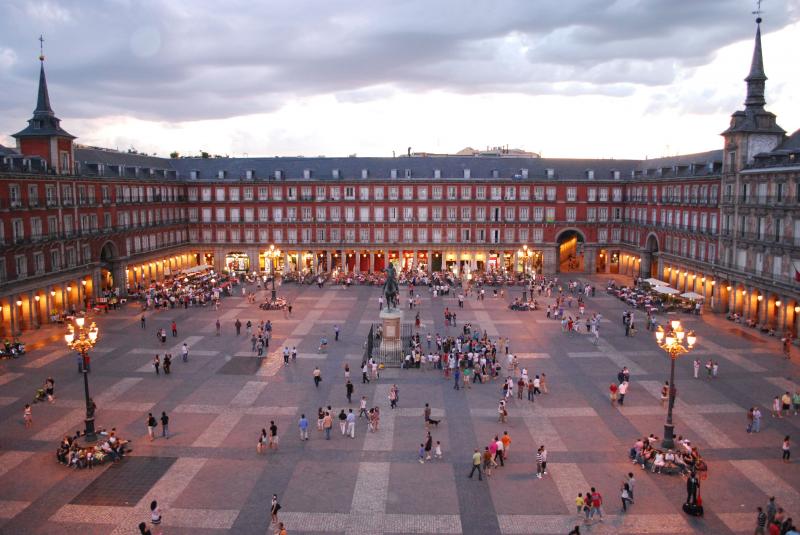 Tour Overview: Central Spain Takes Us On a Semi-circle Journey Through the Regions of Castilla La Mancha, Extremadura and Castilla Leon. in Toledo We Wander Winding Lanes and Visit the Great Gothic Cathedral and Santo Tomé Church with Their Wonderful Paintings By El Greco. We’ll Chase the Windmills of Don Quixote in Nearby Consuegra. a Cooking Lesson Highlights Our Two Night Stay in Medieval Cáceres. We’ll Explore Roman Ruins and Art in Mérida. Dazzling Salamanca (really!) is Next Where You’ll Find the Most Beautiful Squares and Best Tapas. We’ll Walk Cobblestone Zamora and Taste Tempranillo Wines At a Hacienda Estate. the Incredible Roman Aqueduct and Disneyesque Alcázar At Segovia Will Lead Us On to Magnetic Madrid, the Villa Real Hotel and the Prado Museum.