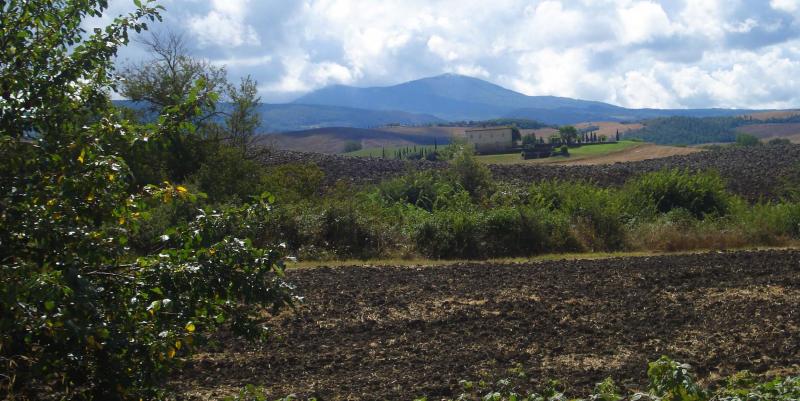 Tour Overview: The incredible beauty of Tuscany & Umbria’s hill towns provide the backdrop for the innumerable highlights of this trip. Michelangelo’s David and the Uffizi museum at Florence. Brunello wines at Montalcino. Pienza and the landscapes of the Val d’Orcia. The dying town of Civita (population 13) and magnificent Orvieto, perched on a cliff of tufa rock. The Basilica of San Francesco at Assisi. Sunny Cortona, an ancient Etruscan city-state. Medieval car-free Spoleto. The contradas of Siena and the Piazza del Campo. Gelato in the square of 13th century San Gimignano. The best food and wines and much, much more!