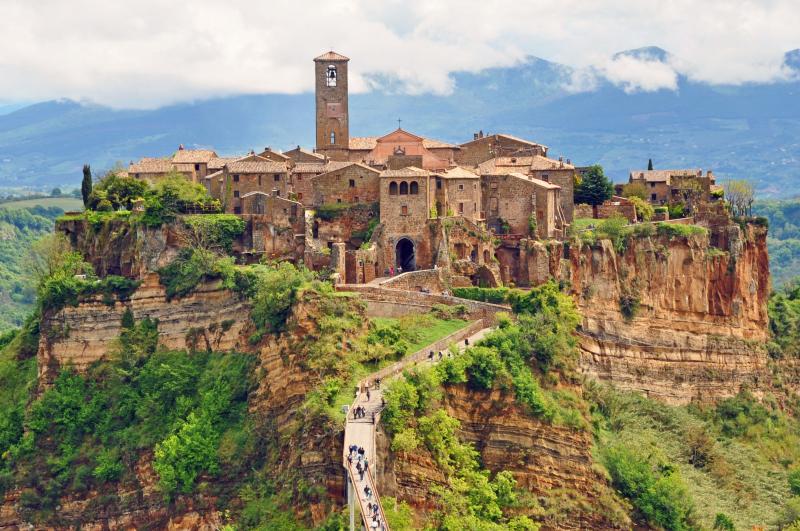 Tour Overview: Three Night Stays in the Small Tuscan Hill Towns of Renaissance Pienza, the Ideal City, and Medieval San Gimignano, the City of Beautiful Towers. Brunello and Chianti Wine Tastings At Montalcino and Castellina in Chianti. a Pecorino Cheese Factory Visit At Montepulciano. Step Back 2,500 Years At Ancient Etruscan Sites in Sovana and Pitigliano and the Etruscan Museum At Cortona. Italy’s Most Beautiful Square, the Piazza Del Campo, At Siena. the 9th Century Abbey of Sant’ Antimo, Pici Pasta and the Fabulous Vistas of the Orcia Valley are Just a Few More of the Highlights. Michelangelo’s David At the Accademia Museum and a Pre Tour Exploration of Florence is Included!