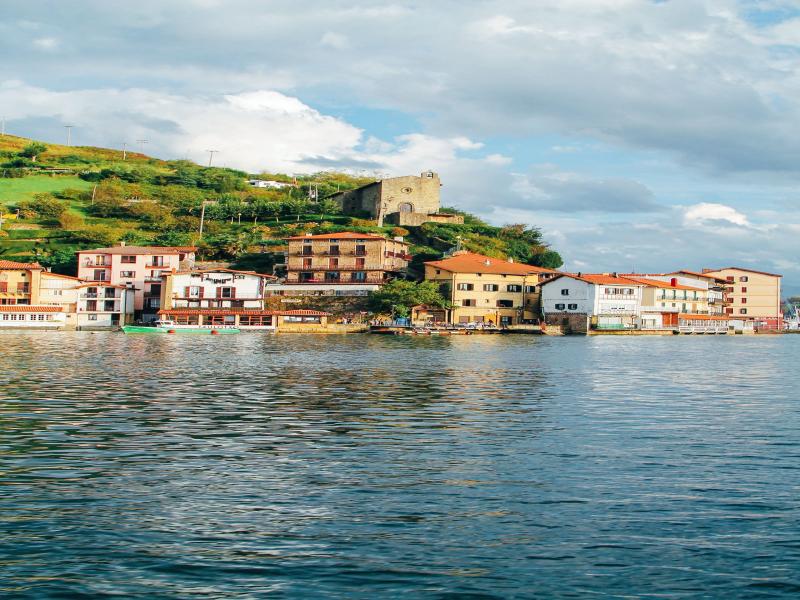 Tour Overview: Northern Spain, or Green Spain as it is sometimes referred to, offers some of the most picturesque landscapes of the Iberian Peninsula. The topography ranges from lush green valleys to dramatic coastlines with steep mountain cliffs plunging into the sea. Colorful seaside towns dot the vast coastal area from Galicia east through Asturias and Cantabria to the Basque Country. Unique to the rest of Spain, these regions remained almost untouched by Moorish culture by their remote location and climate allowing for long lasting cultural preservation. Its diversity is particularly evident with the Celtic sounds of Galicia’s bagpipes and their Gallego dialect to the Basque regions’ Euskera idioma, considered the oldest living language in Europe. Our tour begins in Santiago de Compostela, the iconic finale to the famous Christian Way of St. James and considered the third-most important pilgrimage site after Rome and Jerusalem. South of Santiago we’ll board a sailing vessel for a trip downriver and visit a fortified winery in Cambados. On the border between Galicia and Asturias we stop in the seaside town of Ribadeo where we’ll discover the many Indiano mansions. Oviedo offers itself as a cultural capital with Asturian cheese and cider houses. Cantabria is a lush, green coastal region with a mountainous backdrop and pretty seaside villages. Bilbao is one of the planet’s loveliest towns and boasts two world class museums – the Guggenheim and the Bellas Artes. In La Rioja we’ll experience a day with Spain’s best wines. Our trip finishes with two spectacular beach towns – San Sebastian and Biarritz.