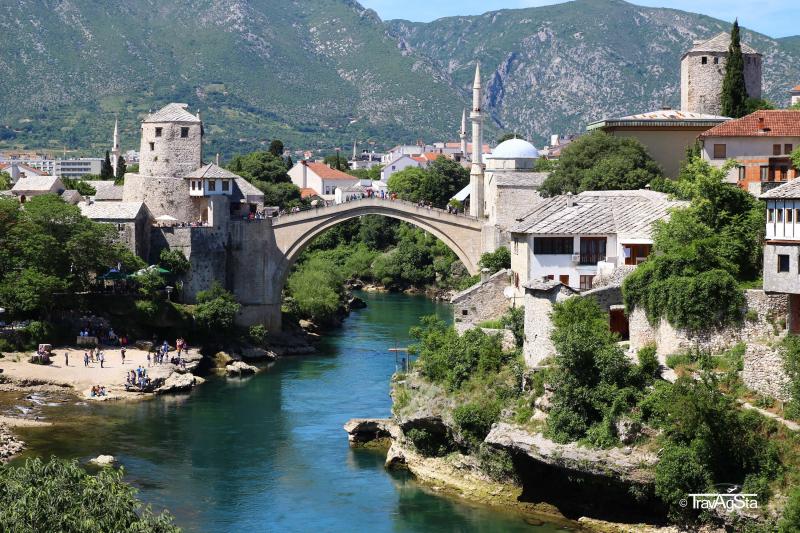 Tour Overview: Two Days in Fascinating Sarajevo and the Wonderful People of Bosnia Begin this Journey. Then We Travel the Whole Length of the Spectacular Adriatic Coastline of Croatia, Beginning with the Magnificent Republic of Dubrovnik. An Oyster Farm Boat Ride with Lunch and Wines On Board On the Way to Charming Maritime Orebić and the Medieval Island of Korčula. Dinner At a Pelješac Winery. Guided Visit to the 3rd Century Diocletian’s Palace At Split. a Morning Walk Along the Trails of the Splendid Plitvice Lakes National Park, Home to a Thousand Waterfalls. the Istrian Peninsula with Sparkling Wines and Three Nights in Lovely Poreč.