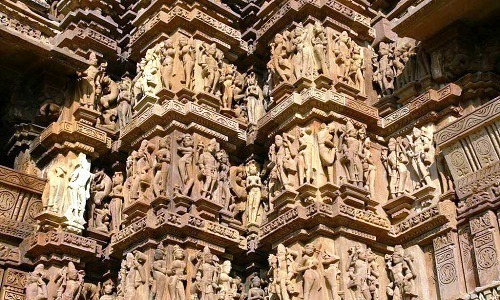 Offered by : Apurva Travels and Tours 0/5


About Apurva Travels and Tours