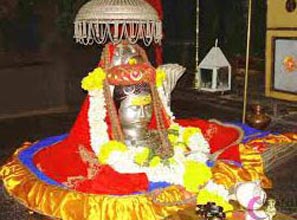 Established in the Year 2010, Grand Metro Tours and Travels Pvt Ltd. is Running Very Smoothly with the Capable Guidance of Its Ceo- Mohammed Ashwaq Ahmed. the Company Aims to Achieve the Highest Possible Standards in Everything It Does. Its Foremost Goal is to Be Known as the Market Leader. the Company is Providing the Best Domestic Tours and International Tours. Holiday Packages to Goa, Kerala, Andhra Pradesh, Delhi, Manali, Dubai, Singapore, Malaysia, Bangkok, Europe, Usa, and Many other Tourist Destinations are Provided By It. Rely On Us to Get the Best of Everything. Read More...