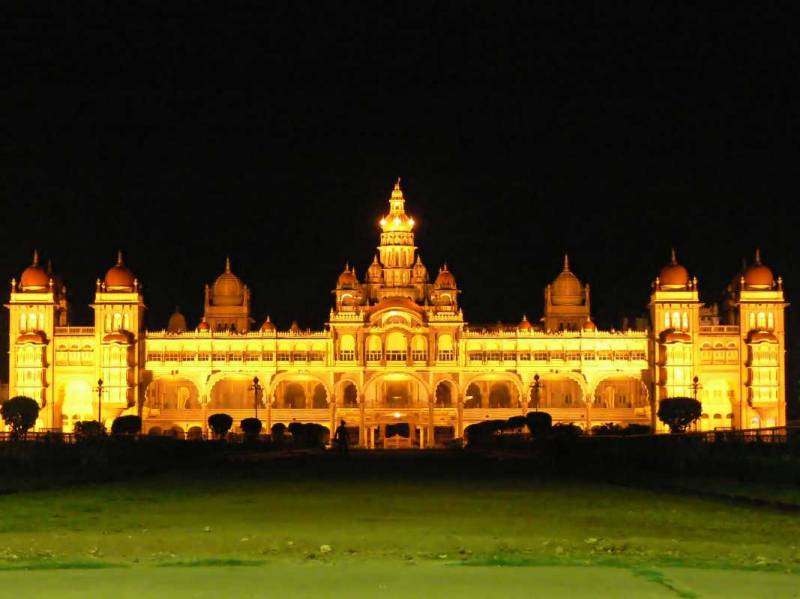 Bengaluru (also Called Bangalore) is the Capital of India's Southern Karnataka State. the Center of India's High-tech Industry, the City is also Known for Its Parks and Nightlife. By Cubbon Park, Vidhana Soudha is a Neo-dravidian Legislative Building. Former Royal Residences Include 19th-century Bangalore Palace, Modeled After England’s Windsor Castle, and Tipu Sultan’s Summer Palace, An 18th-century Teak Structure. mysore (or Mysuru), a City in India's Southwestern Karnataka State, Was the Capital of the Kingdom of Mysore from 1399 to 1947. in Its Center is Opulent Mysore Palace, Seat of the Former Ruling Wodeyar Dynasty ooty, also Known as Udhagamandalam, is a Hill Station in the State of Tamil Nadu, in Southern India. Surrounded By Trees, Central Ooty Lake is a Huge Artificial Expanse of Water with Pleasure Boats. On the Slopes of Nearby Elk Hill, the Rose Garden is Home to Over 2,000 Varieties of Roses. kodaikanal is a Hill Town in the Southern Indian State of Tamil Nadu. It’s Set in An Area of Granite Cliffs, Forested Valleys, Lakes, Waterfalls and Grassy Hills. At 2,000 Meters Above Sea Level, the Town Centers Around Man-made, Star-shaped Kodaikanal Lake, Bordered By Evergreen ForestRail / Air fares Meals Not Mentioned In The Itinerary. Entry Fees To Monuments, Gardens, Parks And Palaces. Anything Not Mentioned In The Inclusions. All Items Of Personal Nature - Porterage At Hotels And Airports, Tips, Insurance, Laundry, Liquors, Wine, Etc. Any Cost Arising Due To Natural Calamities Like Landslides, Roadblocks, Etc. Any Increase In Taxes Or Fuel Leading To An Increase In Surface Transport. Ayurveda Charges.