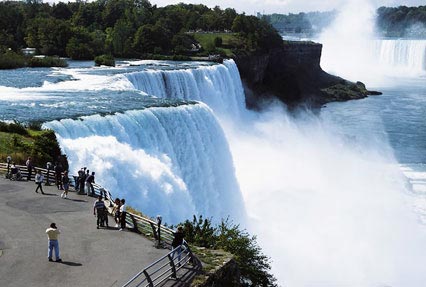 Travel Sathi is a name serving the tourism sector of India. We are a domestic and international travel management company that is engaged in operated numerous tours and trips all over India and abroad. Travel Sathi is running under the joint proprietorship of Mr. Faiz Khan and Ms. Neha Kote. They laid the foundation stone of the company in the year 2017 in Jhansi (Uttar Pradesh). Their continuous efforts have been helping the company to establish its roots steadily. Read More...