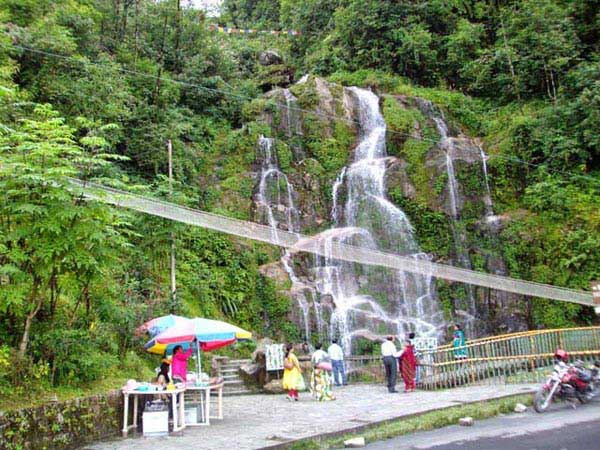 Sikkim, holds its unique attraction and a rare cultural surrounding from the other parts of the country. The beauty of Gangtok attracts a wide range of tourists to the place and makes it a great destination to visit. Uphoria Travels has made a well-organized package for Gangtok Darjeeling, Kalimpong and Pelling which offers you a chance to explore some of the beautiful gems of this region. You visit Gangtok, the capital of the state of Sikkim and Darjeeling which is known as the Queen of Hills.

Pioneered by Mr. Aman Sharma (Owner) in the year 2015, Truefliers is a travel agency that offers exceptional tour and travel services to the tourists across all metropolitan and several other cities across India. Additionally, we are operating as a travel partner for the tourists who want to travel to a foreign country. In order to cater to the demands of the vacationers, our motivated team of adept tour operators has designed several proficient travel services and economical travel packages. Our range of excellent tour and travel services is inclusive of car & coach rental services, passport & visa services, rail ticketing services, airline ticketing services, hotel booking services, event organizing services, and cruise services. In addition, we organize memorable domestic and international tours for the tourists that contact us. Read More...