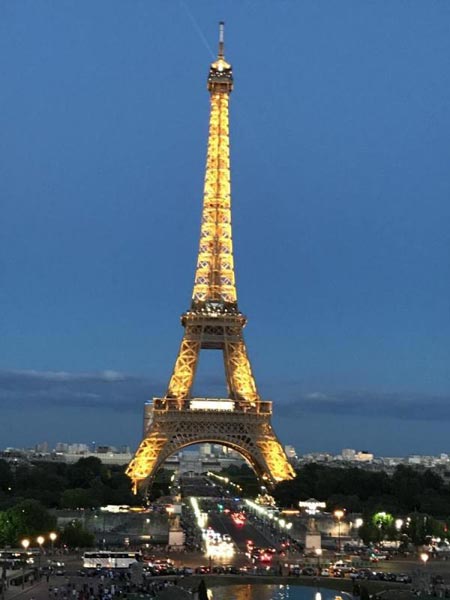 Versatile Adventure Holidays is a boutique travel company where all the packages are handcrafted, particularly for the travellers who have very special needs. we are operating through out India for inbound as well as domestic clients. Our expertise is the Himalayan countries & we are very much known about Kahmir & Ladakh packages Read More...