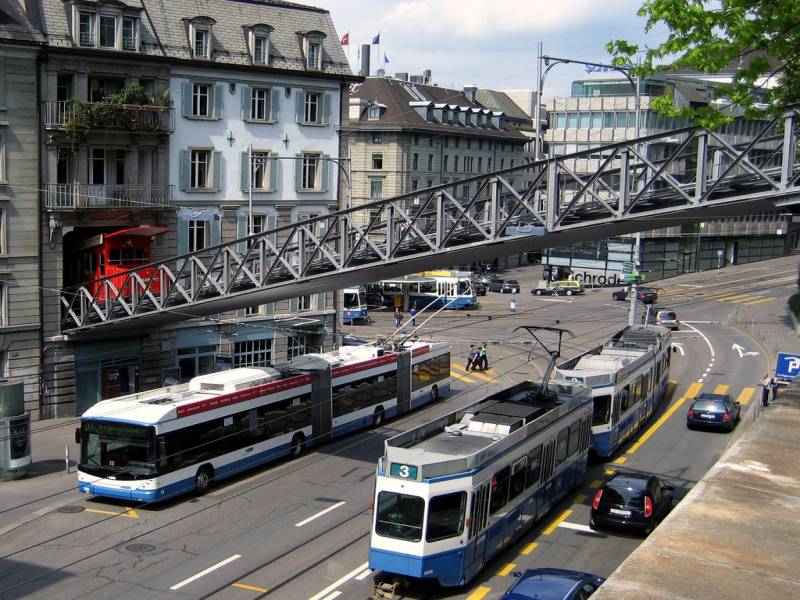 
About Move and Tour

Move and Tour is a promising pioneer in the tourism industry of India. We are a new generation travel management firm that manages domestic and international tours. This company is a joint venture of Mr. Kapil Tomor, Mr. Somnath Khanra, and Mr. Rajkamal Nayak. The genius trio laid the foundation of the company in the city of New Delhi in 2019. The prime aim of establishing the company was to enhance the convenience related to the Indian tourism space. Owing to their collective efforts, we have been successful in carving out space for ourselves in the industry. Read More...

More Packages by Move and Tour