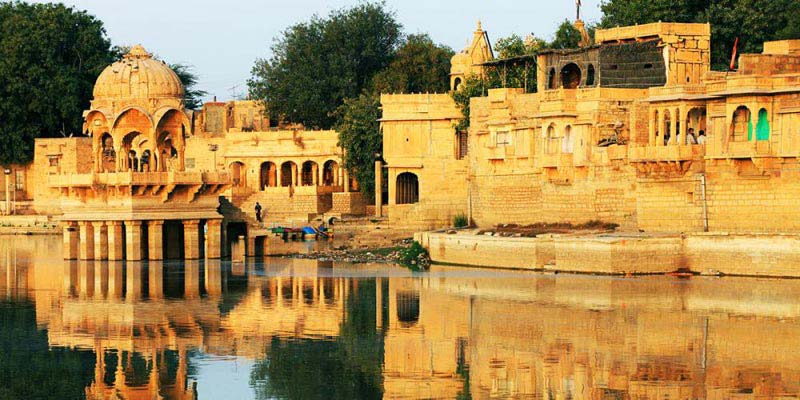 A vast and wonder-laced state with treasures more sublime than those of fable, the Land of the Kings paints a bold image. Compiling a must-see list in Rajasthan can cripple the fussy traveller: Meherangarh looming over bright blue Jodhpur, the giant gold sandcastle at Jaisalmer, the palaces and pageantry of Udaipur, Pushkar’s reverent yet carnival charm, the storybook whimsy of Bundi and the havelis (traditional, ornately decorated residences) sprinkled through Shekhawati – see them all, and you’ll see a month fly by faster than the express bound for Pakistan. Like a microcosm of Mother India, there’s also abundant wildlife and warm people, glitz and camels, soulful music, glittering saris, tottering turbans and a surprisingly rich cuisine.
Yet Rajasthan’s largely rural population has grown tired of its own backward-looking image. Jaipur, the dusty pink capital, has rapidly become a fast-paced, modern Indian city, and literacy has made a rapid rise in the region. While the land is invariably harsh and droughts are a constant menace, imaginations are now fixed firmly on the future.
The state is diagonally divided into the hilly southeastern region and the barren northwestern Great Thar Desert, which extends across the border into Pakistan – now accessible via train. etc…

Tour Packages for 31 Days and 30 Nights