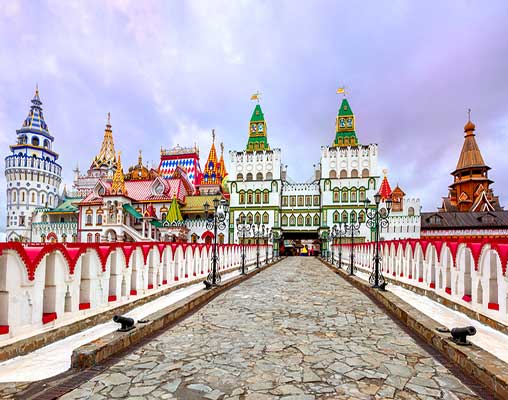 
About Ishwar Tour and Travels

Ishwar Tour and Travels is a Well-known Name in the Tourism Industry of India. We are An International and Domestic Travel Management Company that is Indulged in Hosting Tours and Offering Holiday Packages. Shri Ishwar Prashad Established the Company By Laying the Foundation Brick in the Year 1988 in New Delhi. Under His Guidance, the Company is Growing Speedily. Read More...