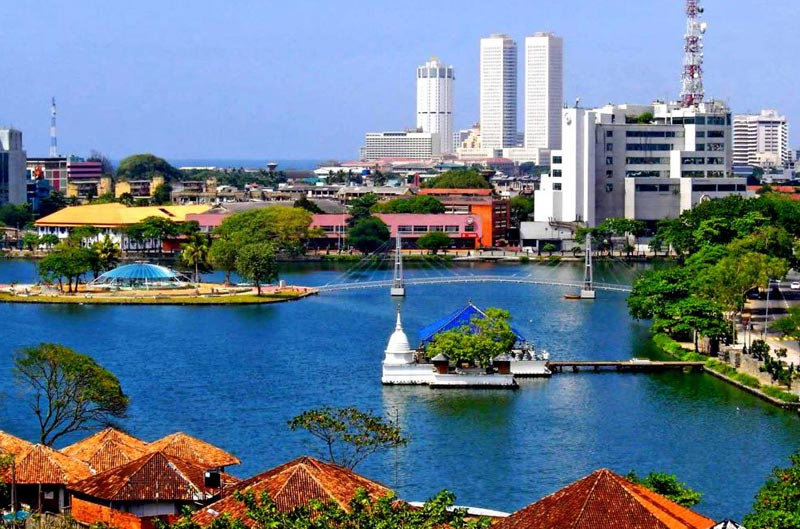 PACKAGE DETAILS The tiny island nation of Sri Lanka, formerly known as Ceylon is a world-renowned destination that boasts of alluring beaches, rich heritage, exotic wildlife, stunning landscape & several amazing architectural wonders as well as places of worship. Spread in a duration of 4 N & 5 D, Sri Lanka Tour offers the traveler a chance to explore & experience the best of this pristine and peaceful destination. During this well-planned tour, you get a chance to visit popular Sri Lankan destinations such as Colombo, Kandy, Bentota and Nuwara Eliya. This is just a suggested itinerary indicative of what could be possible. We customize holidays for your specific needs. Contact us if you want modifications so that we could customize a holiday to suit your need for an unforgettable International tour. Pinnawela Elephant Orphanage, en-route Kandy from Colombo Explore the UNESCO World Heritage Site, Kandy Sightseeing, boat ride & fishing in Nuwara Eliya Beach visit & fun activities in Bentota City tour of Colombo including shopping at the popular markets 04 Nights accommodation at Sri Lanka hotels. 04 breakfast at the hotel Double/Triple /sharing Accommodation Meet & assistance at the Airport. Transfers on private basis in A/C vehicle with English speaking chauffeur guide. City tour & visiting of sites in cities where the clients are spending the night. All related government taxes. HOTEL Luxury HotelAirfare charges. Applicable Airport taxes. Sri Lanka Visa. Tips to driver and guides locally. Entrance fee Travel insurance Any compulsory room supplement during the tour. Video and Camera permits at sights. Meals outside of the stated meal plan. Use of vehicle other than the specified itinerary. Expenses of personal nature. Any other services not specified above. Early check in & Late check out at the hotels (Check in & Check out time 14.00 to 12.00 Noon). Government service tax.

Traveling to different locations with your friends or family is always a great way to enjoy yourself and make new acquaintances. Moreover, getting an escape from your monotonous routine is another benefit of traveling. So, if you are planning a tour with your closed ones, then come directly to us for amazing travel packages and travel deals. Shatakshi Group is one of the distinguished travel companies that are engaged in offering dependable tour and travel services to the tourists across Ghaziabad (Uttar Pradesh, India). Mr. Ankur Srivastva (Owner) is the brilliant mind behind the inception of our company. He laid the foundation stone of the company in the year 2005. We are providing travel services, hospitality services, and MICE ventures. Our services can be availed by professionals, students, and any other individual. The company has been able to create a reputed position amongst the corporate, group of hotels, institutions, and FIT segments. Our services include airline ticketing services, passport & visa services, hotel booking services, car rental services, and event organizing services. So, feel free to contact us anytime. Read More...