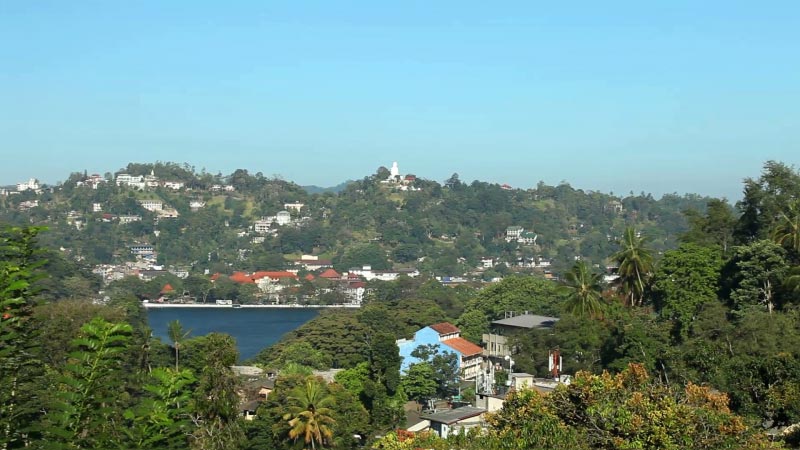 Sri Lanka is known as "the Pearl of the Indian Ocean" because of its natural beauty, its shape and location, and "the nation of smiling people" The Island contains tropical forests and diverse landscapes with a high amount of biodiversity.