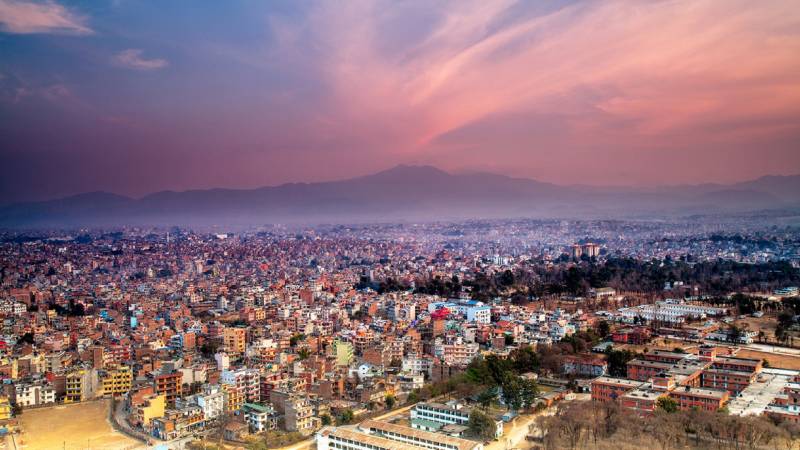 Get ready toescape from the monotonyof daily life. This peaceful holiday in Nepal is sure to leave you rejuvenated and satisfied. The package, “Wonders of Nepal” makes you come across all the important sites and guarantees you of a hassle free holiday. Enjoy the vibrant city of Kathmandu, the Safari and elephant rides at Chitwan along with the spectacular landscapes of Pokhara and Nagarkot. It is truly an adventure within a short period of time of 6 days - 5 nights.
Note: This is just a suggested itinerary indicative of what could be possible. We customize holidays for your specific needs. Contact us if you want modifications so that we could customize a holiday to suit your need for an unforgettable International tour.

Visit the Sacred Pashupati Temple in Kathmandu, dedicated to Lord Shiva.
Visit the Buddhist holy Stupas of Bouddhanath and Swayambhunath.
Experience the wildlife of Nepal through the UNESCO Heritage Sites of Chitwan National Park.
View the Annapurna range up close at Pokhara.
View the MT Everest from elevated Nagarkot.