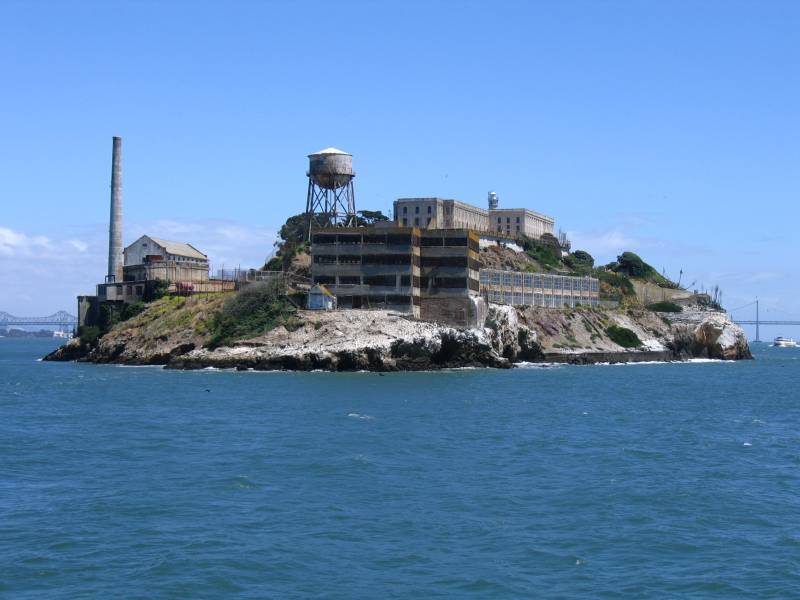 San Francisco – Home to a little bit of everything, Golden Gate bridge welcomes all. Visit island of Alctaraz, the inescapable prison. Try a hand in gambling at Las Vegas, be at the glamorous world of filmdom – Hollywood providing remarkable access to movie sets on a real working studio.