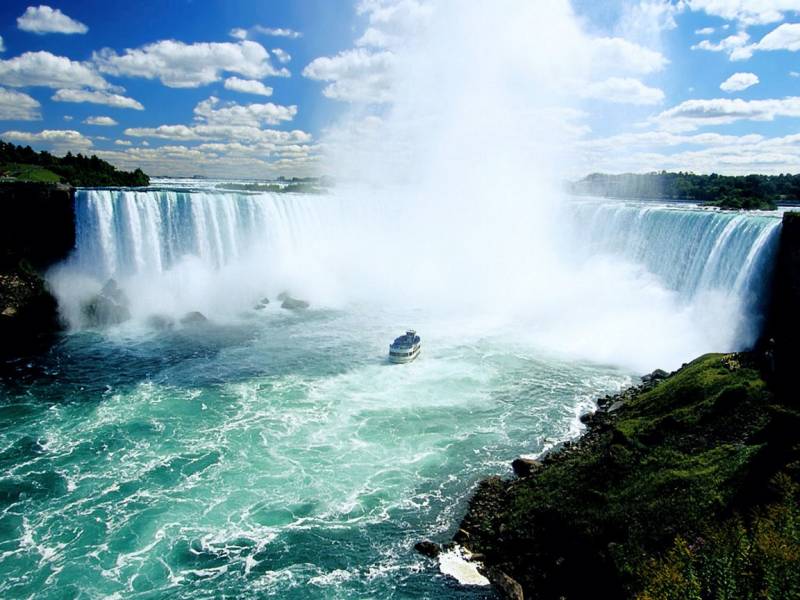 USA – Dream destination of every globe trotter. Discover San Francisco, try a hand in gamble at Las Vegas, be a kid in Walt Disney world resort and much more.