Liverpool is an elegant city which is wealthy in terms of cultural heritage. It is the home of famous musical band ‘The Beatles’ and is also said that some of their famous music such as the Strawberry Fields was inspired from their childhood memoirs at Liverpool . Liverpool is also the birthplace of famous football clubs of Everton and Liverpool.

Buildings like St. George’s Hall, Liverpool Central Library, Victoria Gallery and Museum, all tell about the architectural stability of this place. The city resembles a look of the Victorian era, with Gregorian Houses and public sculptures on the streets. Liverpool also became ‘the European Capital of Culture’ because of its fantastic Gregorian buildings. Liverpool is usually called as ‘the city with two Cathedrals’. The Liverpool Cathedral has a beautiful tower that gives an epic view of the city. Liverpool Catholic Metropolitan Cathedral was commissioned by Sir Edwin Lutyens in a contemporary style.

The city flaunts of acres of serene parklands comprising of glasshouses, ornamental gardens and children’s playground. St. George’s Hall is a neo-classical building with law courts and concert halls. If you have a flair for swimming, then a visit to the Liverpool Aquatics Centre is indispensable. Board a ferry and get ready to experience the seafaring heritage of Liverpool. The Williamson’s Tunnel is a maze of passageways and tunnels that is really a place worth visiting.
The nightlife of Liverpool is not just about restaurants and pubs; instead it’s about evening tours like ale trails and Shiverpool ghost tours. Relish in the beautiful view of the whole city by riding the Echo Wheel of Liverpool. 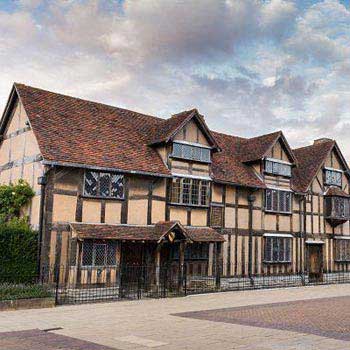 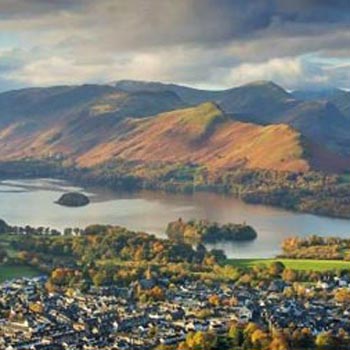 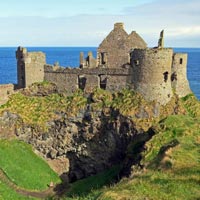