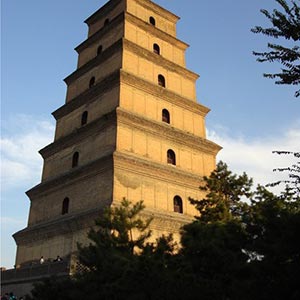 #2
Amont Things to Do in Xian

One of the most famous landmarks, the Big Wild Goose Pagoda is situated in the southern suburb of Xian City.  The Pagoda is located in the Da Ci'en Temple complex and attracts tourists and visitors all the year owing to its significance in the Buddhist religion and its Tang-style architecture.  On June 22, 2014, the Pagoda was added to the World Heritage List. The pagoda was built to amass the Buddhist sutras brought back by monk Xuan Zang from India.

The pagoda was initially constructed with five stories but later two additional stories were added. The present structure is 211.6 feet high and it is an architectural marvel. The simple yet brilliant design was made with bricks without using any cement. The classic style and somber appearance add to the beauty of the pagoda making it a brilliant example of traditional Chinese architecture.

There are newly constructed open-air mall consisting of shops, restaurants and galleries to the south of the pagoda. One of the biggest attractions is Asia’s largest musical fountain at the North Square near the pagoda. It is well equipped with advanced lighting and audio systems. Besides, there are numerous parks and featured squares around the pagoda, which are very popular among tourists. 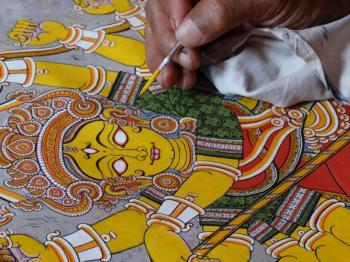 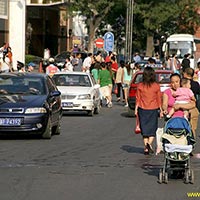 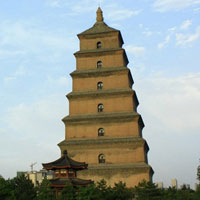 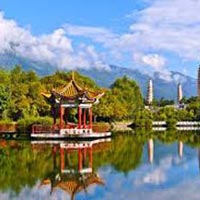 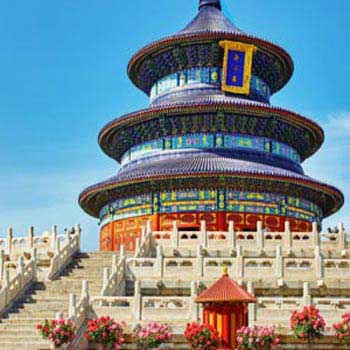 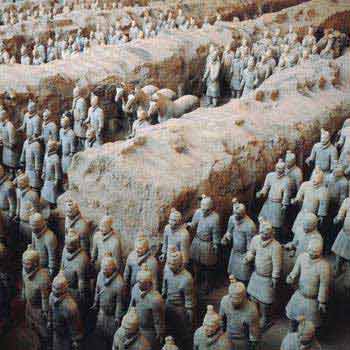 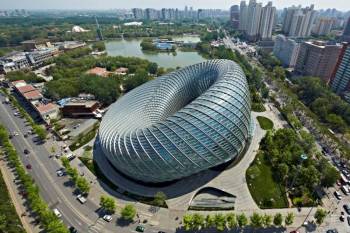 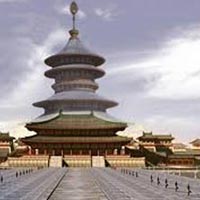 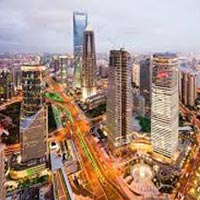 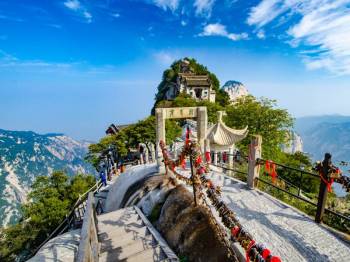 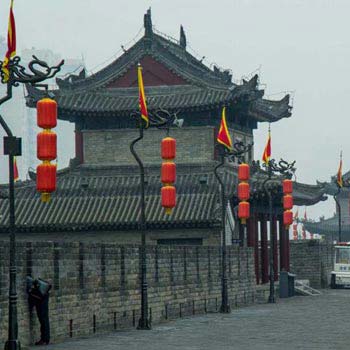 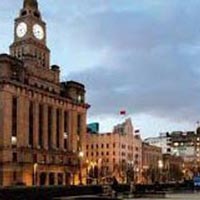 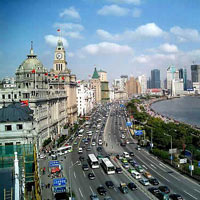 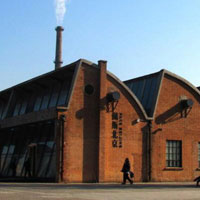 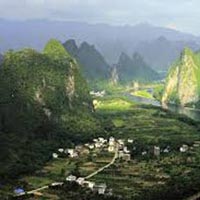 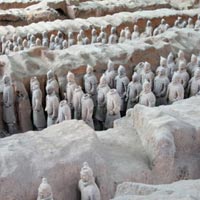 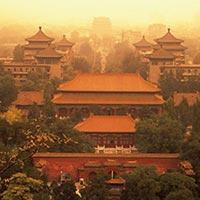 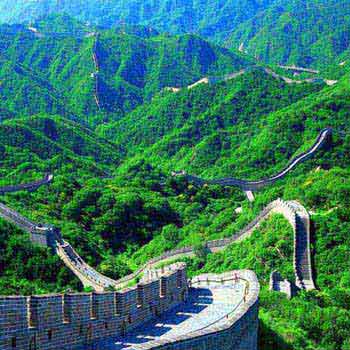 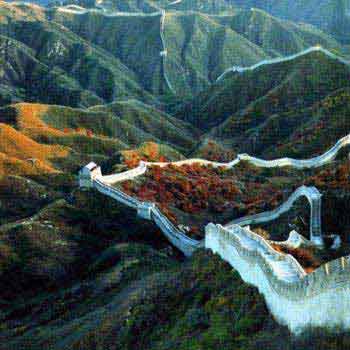 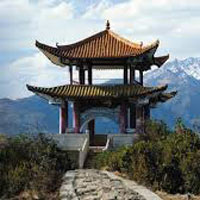 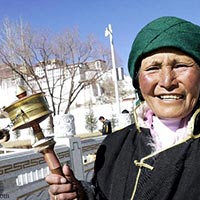 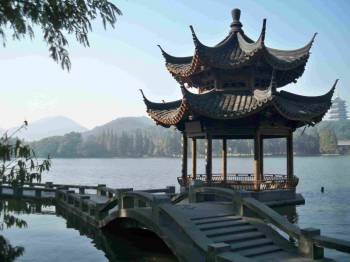