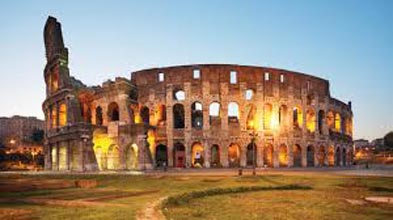 1 night at Una Hotel Malpensa or similar in Milan.

2 nights at Ibis Styles Le Cannet or similar in Nice.

1 night at Golden Tulip Marseille Airport or similar in Marseille.

Enjoy Indian / Continental dinners in the comfort of your
hotel.
Enjoy the services of a Friend, Philosopher and Guide (Your Tour Manager).

• Visit to Monaco and Cannes.

• Visit to Airbus Factory in Toulouse.

• Visit to FC Barcelona.
Carcassonne
• Guided Tour of Carcassonne with

• Boat Ride at Canal du Midi
You must be in possession of a valid Multiple Entry Schengenstatin Visa. The cost of these Visas are included in your tour price. Some Consulates may request for a personal interview. You will have to attend this Interview at your own cost.

Due to major international events and trade fairs throughout Europe the hotelsmay be blocked out more than 1 year in advance. In view of this, you may haveto stay in hotels further away from the cities and the itineraries may have to bealtered / amended.