#1
Amont Things to Do in Barmer

Kiradu Ancient Temples lie at a distance of 39km from Barmer city in Hathma village.You find an inscription here dating back to 1161AD indicating that the place was once called Kiratkoop and had once been the capital of the Panwara dynasty. The Panwaras owed their allegiance to the rulers of Gujarat at the time. The Kiradu temples are a group of five temples and are grouped as ancient temples, an important site from the archaeological point of view. The biggest and the most impressive amongst them is the Someshvara Temple. Built in the 11th century, the Someshvara ancient temple is said to be the best example of its kind today. Constructed in honour of Lord Shiva (the Destroyer in the holy trinity of Hindu gods), it has a rather stumpy multi-turreted tower and good-looking sculptures dedicated to the god. The inner sanctum has a resplendent image of the Lord. At its base, is a large reverse-curve lotus, which has a resemblance with the early Chola Temples of south India. This ancient temple also depicts scenes from the Hindu epic Ramayana. Other notable features are sculptures of apsaras (mythical dancing girls from the abode of the Gods) and vyalas (a griffin-like mythical beast generally associated with the Buddha) which were rarely seen after 1050AD in temple architecture. All in all, although Barmer is a bit out of the way you'll get your money's worth when you visit Someshvara. 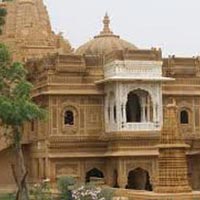 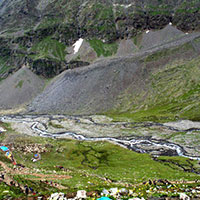 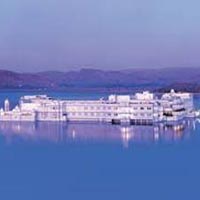 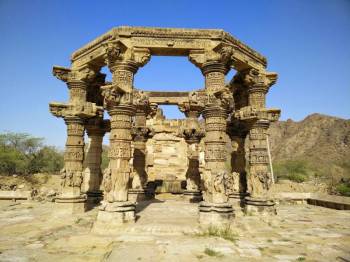 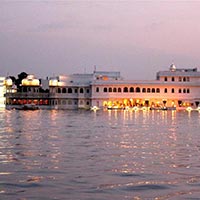 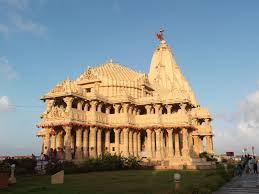 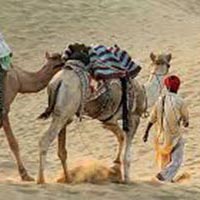 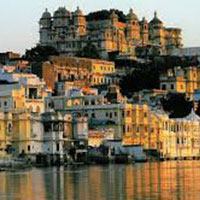 Top Places to Visit in Barmer

All Places to Visit in Barmer