Mammiyur Siva Temple is one of the famous temples situated in Guruvayoor, Thrissur district of Kerala, India. Every disciple who wants to Guruvayur Temple must go to Mammiyoor also, according to the sacramental procedure.

However, only Hindus are allowed inside the temple sites. The temple is included in the 108 famous Shiva temples in Kerala. It is also one among the sacred five Shiva temples around Guruvayoor. The chief god is Lord Shiva, who is mounted in the concept of 'Uma Maheshwara'.

Who all are present other than shiva?

This temple is run by Malabar Devaswom Board and daily three Poojas are steered.

Regarding the history of this temple, it is believed that Sri Krishna made a big temple at Dwarka and installed this idol there. But, later Udhava and Brihaspathi, the Guru of the Devas and the wind god, installed this idol at a sacred place in Guruvayur, on the commands of Lord Krishna.

At the time of setting up Lord Shiva and his wife, Parvathy was present to see the propitious ceremony. Mammiyoor is the same place they were standing and so this place is considered as holy and a temple was constructed in the name of Shiva.

By Air - While Kozhikode airport is just 100kms away from the temple, the Kochi international airport is even closer to this place.

By Train - There is a railway station connected to the Chennai-Mangaluru line at Thrissur and when on the Mangaluru side, visitors can align at the Kuttippram station.

By Road - Guruvayoor is located approximately 8kms away from the National Highway which crosses through Kunnamkulam. A private bus stand is situated to the east of the temple and if you want to take a car then it is also possible. There are buses from Thrissur to the temples as well.

Places to visit in Guruvayur other than Mammiyur Siva temple

This mansion is with luxurious patios and was established from the shells of the Punathur.

The palace lines 65 elephants, all presented by the devotees. These elephants are prohibited to work anywhere, except in the service of Lord Shiva and Vishnu during temple processions and ceremonials.

It is in Guruvayoor town. Guruvayur Sree Krishna Temple is known as one of the most sacred pilgrim centres in Kerala. The temple decorated with mysteries is dedicated to the chief deity Mahavishnu deified in form of Balakrishna.

It is situated within a kilometre from Guruvayoor temple. Parthasarthy Temple stocks the shrine of Lord Krishna in the form of an incident from Mahabharata where he narrates the Gita to Arjuna over a gigantic chariot.

This is created by the eminent master of mural painting-Shri Mammiyoor Krishnankutty. The institute is positioned at the eastern gate of the Guruvayur temple. Recognized in the year 1989, the institute is managed by Guruvayur Devaswom.

It is on the premises of Sree Valsam guest house complex. An immense statue of Kesavan- the now deceased royal Elephant King has been set up. Also, one can see the statue of Mara-Prabhu- an artistic interpretation of Lord Krishna as a trunk of a massive banyan tree as portrayed in traditional mythologies.

This place is the house of Lord Balaji- an incarnation of Lord Vishnu. The temple has been constructed by the Telugu devotees of the Lord where other deities are also installed

• Shiva in the form of Linga

Vallabhatta Kalari is one of the most famous and ancient martial centres. This is situated very close to the town and a great place to learn a different form of martial arts. These are dated back many centuries and is a delight to watch.

The temple can be visited all through the year with special days like Ekadasi, Shivratri, and other native festivals. If the climatic conditions are concerned, December to February is great for tourists.

If you plan your visit with the help a tour operator or travel agent then all you hassles can come to an end. They have the experience and contacts to organise everything from travelling, accommodation to sightseeing. 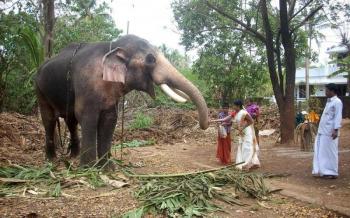 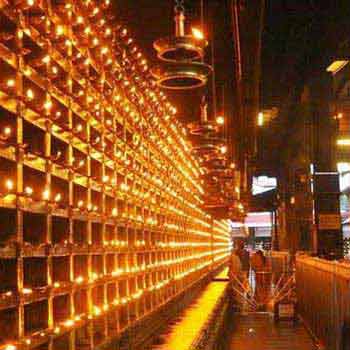 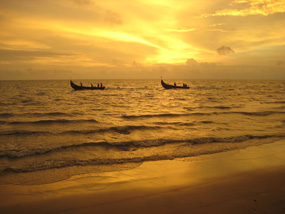 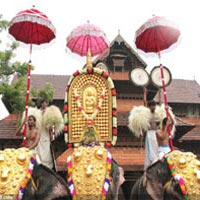 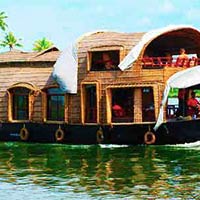 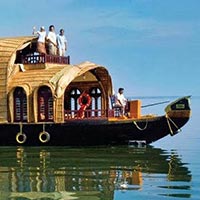 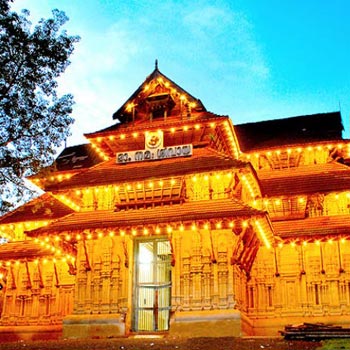 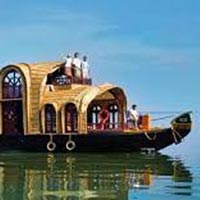 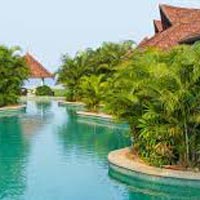 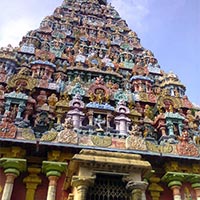 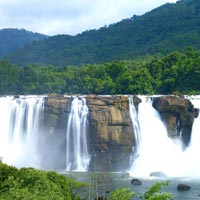 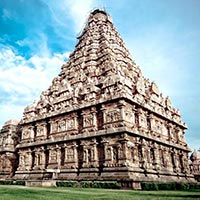 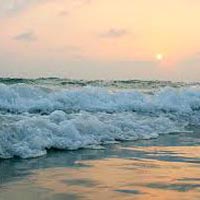 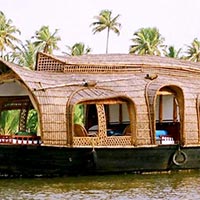 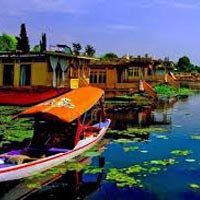 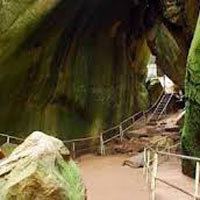 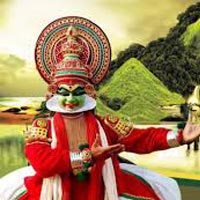 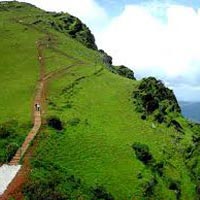 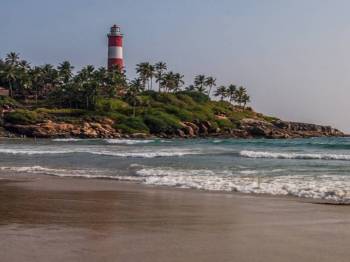 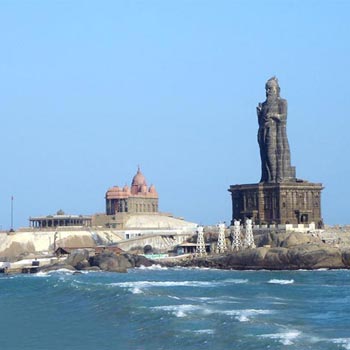 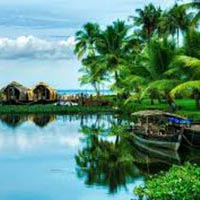 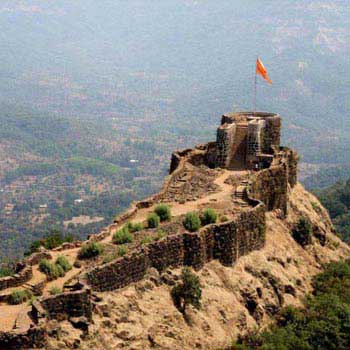 Top Places to Visit in Guruvayur

All Places to Visit in Guruvayur