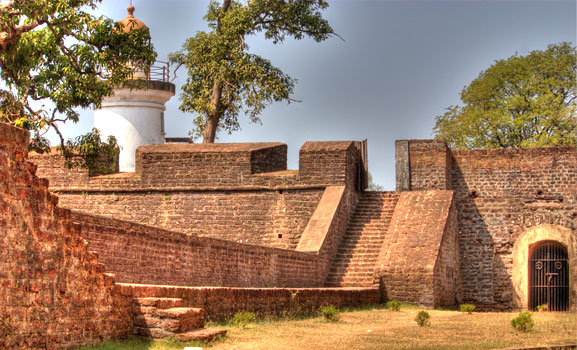 #12
Amont Things to Do in Kannur

The East India Company constructed Thalasseri fort in Kannur in the year 1708. This magnificent fort is located at a distance of around 22 kilometers from Kannur. It was the military center of the British troops. The Thalassery fort stands upright on a rocky cliff on the Thalasseri beach. It is a monument of much historical significance now. The fort has many attractive features that have survived the tempests of time and have survived to this day. The fort has massive walls and an imposing structure with a huge gateway. There is also a lighthouse situated in the fort. The fort has a cemetery, a church and the collector's mansion nearby. Many British officials have been laid to rest in this cemetery that is named after Sir Edward Brennen. The surrounding environs lend a very mystical touch to the fort and a visit to the fort will definitely make you feel relaxed and give you peace of mind. It is said that the fort has a secret tunnel that opens out to the sea through which the inhabitants used to escape in case of an attack. So get set to be enthralled and mesmerized by the beauty and magic of the great Thalasseri fort of Kannur. 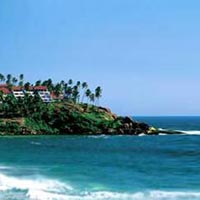 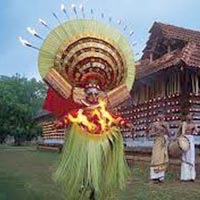 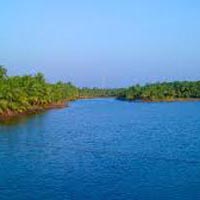 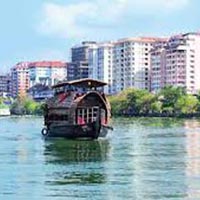 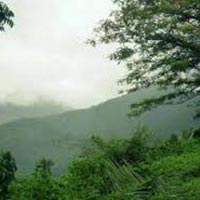 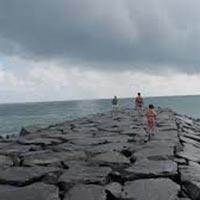 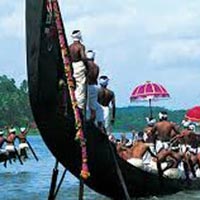 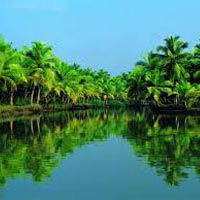 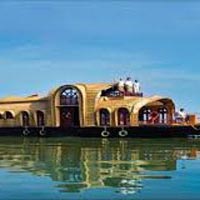 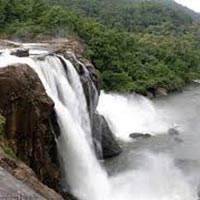 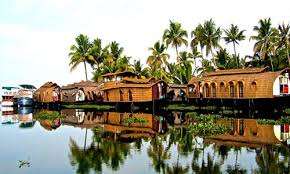 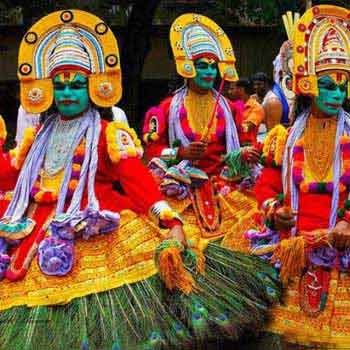 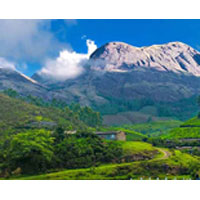 We Can We Will

Top Places to Visit in Kannur

All Places to Visit in Kannur