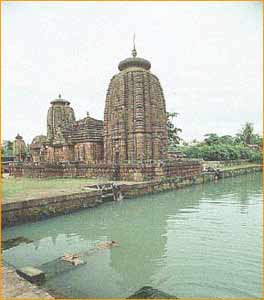 Kumaon is an alluring region located in the Indian state of Uttarakhand. The name of this region is derived from Kumanchal meaning the land of 'Kurmavatar( an incarnation of Lord Vishnu in the form of a tortoise)'. This region was ruled by the dynasties like Katyuri, Chand and the Raika. During the British rule, it was also known as Kemaon. Today, the state government is promoting Kumaon as a tourist site in Uttarakhand.


Beckoned by the foothills of Kumaon Himalayas, the region of Kumaon is nature’s bounty. It is surrounded by the pine and oak trees. The region of Kumaon sprawls over 50 sq. km. and a major portion of its land is a hilly terrain. It is fed by the waters of the rivers like Gori Ganga, Sharda, and Kali. Such geographical location defines its climate as tropical cool. Amid the year, Kumaon encounters mild temperatures that scale between 5°C-17°C. During the monsoons, it receives an adequate amount of rainfall.


There are different places of interest located near Kumaon. The places like Ranikhet, Kashipur, Rudranagar, Almora, Nainital, and much more are thronged by the visitors frequently. 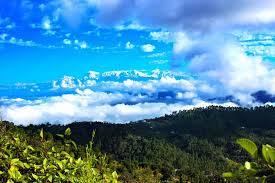 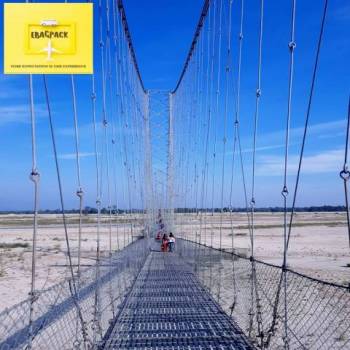 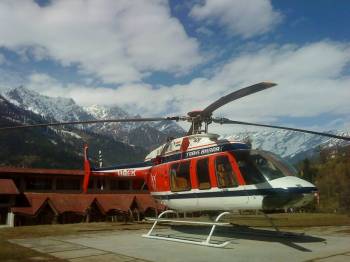 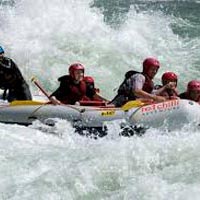 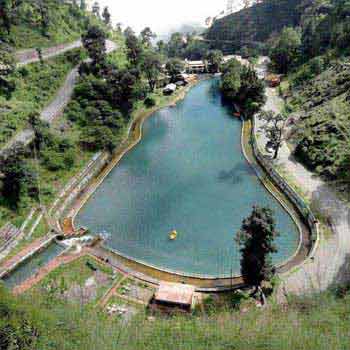 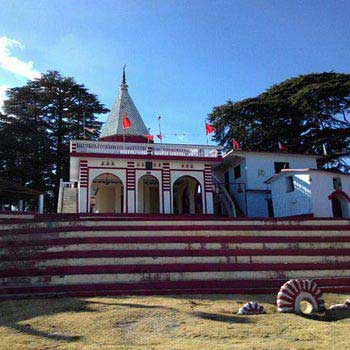 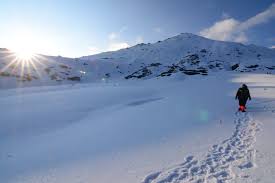 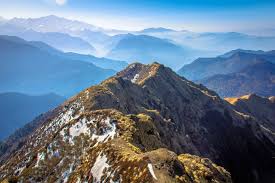 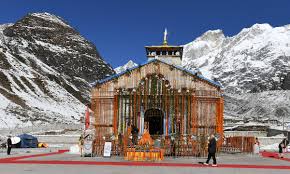 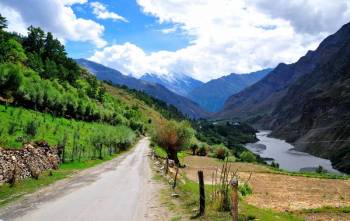 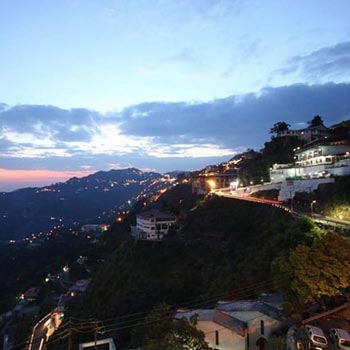 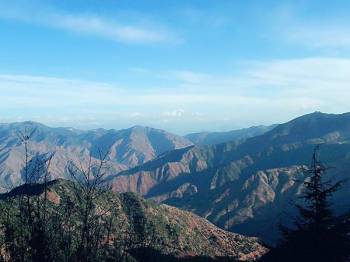 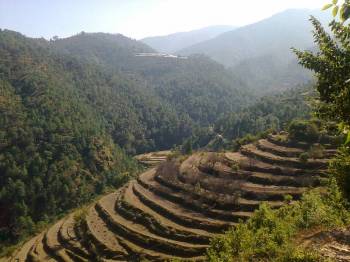 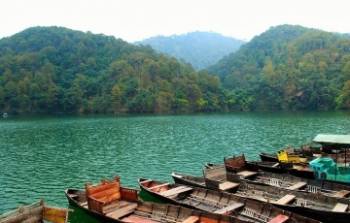 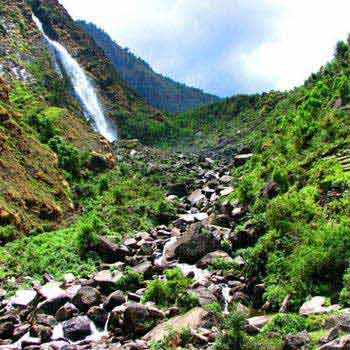 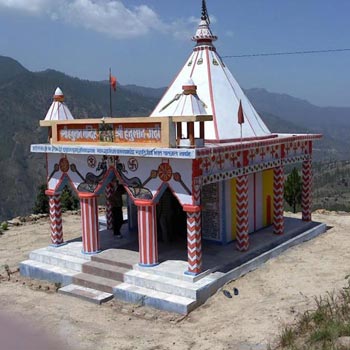 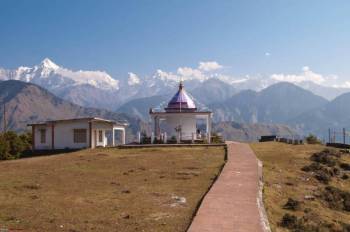 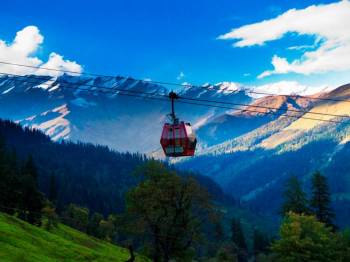 Top Places to Visit in Kumaon

All Places to Visit in Kumaon