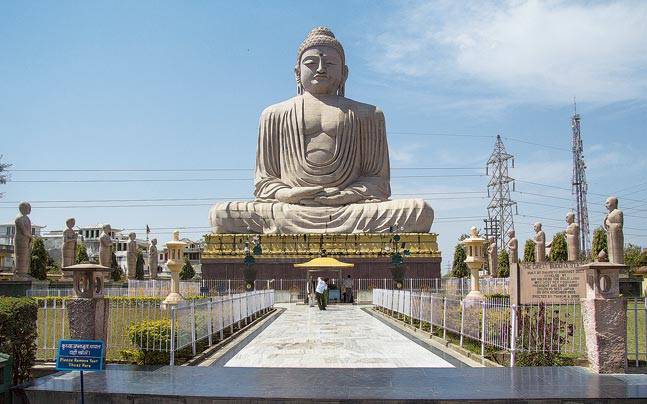 Sidhu Tour and Travels House Was Established in 1995 for Easing the Operations in Haryana Tourism Realm. Mr. Avtar Singh is the Founder of the Company and Established the Company After Assessing the Acumen for Changes Needed. Located in all India, We are Rendering Various Services to all Our Clients. At Us, Clients Get the Benefit of Car Rental Service and Event Planning Service in all India. After Expanding the Business, We Introduced a Hotel Booking Service as Well. Under the Leadership of Mr. Singh, We have Been Successful in Carving Out Space for Ourselves. Read More...