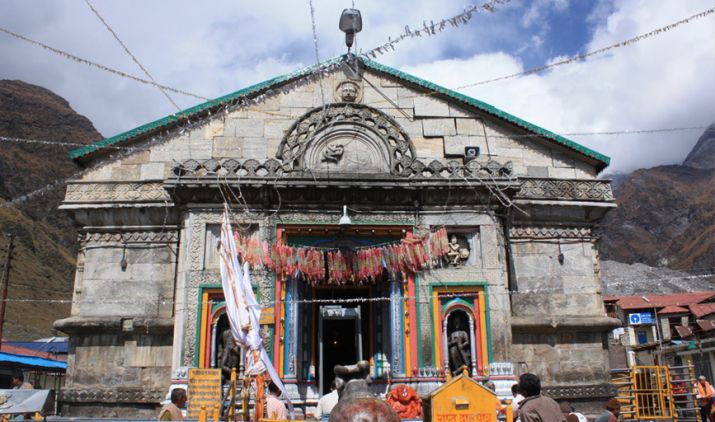 Cancellation & Refund Policy :
Retention Amount varies as per the number of days left before your package start date.