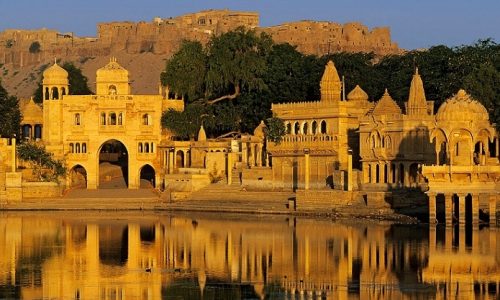 If you have limited time, there are Rajasthan tour packages that range between 5 and 6 days that you can choose from. If your vacation is a longer one, then you should try out a Rajasthan Short tour. This tour too varies in length from 05 Night and 06 Days. These tours are guaranteed to leave you mesmerised.