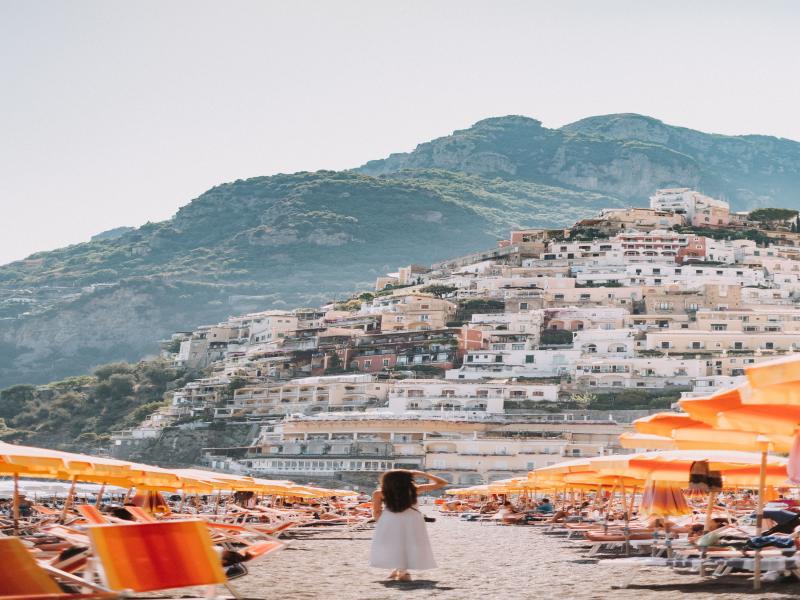 apulia, the Less Traveled and Many Treasured Heel of the Italian Boot, Reveals Mysterious Castles and Cone-shaped Trulli Homes and Provides the Country’s Best Food and Excellent Primitivo Wine. Our Historic District Lodgings are in the Capital Port City of Bari, Baroque Lecce, the White City Ostuni and the Absolutely Unique Experience of the Gorge and Cave Dwellings At Matera.