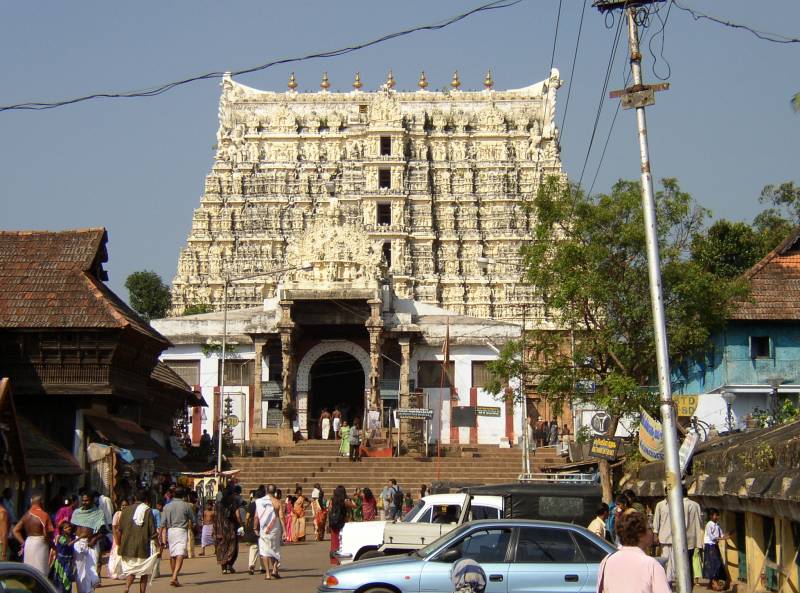 Char Dham. The ultimate pilgrimage into the sacred heights of Himalayas. Sacred abodes of River Goddesses Yamuna and Ganga at their origins in Yamunotri and Gangotri respectively. Combined with Shiva’s Jyotirlinga at Kedarnath and Vishnu’s Divya Desham at Badrinath. Sacred shrines of Shakti, Vishnu and Shiva strung together in a single pilgrimage trajectory of Char Dham.

Have you been searching for the ideal travel itinerary for Chardham Yatra from Thiruvananthapuram? Well, your search ends here. Are you worried how you hailing from Thiruvananthapuram would get acquainted with the unique topography, climatic conditions and travel requirements of the Himalayan trajectories? With the many years of our expertise in having lead myriads of pilgrims on Chardham Yatra from Thiruvananthapuram, we can assuredly bring you the best travel experience of Char Dham at affordable prices. Our travel itineraries are carefully designed to include not just the sacred shrines at Yamunotri, Gangotri, Kedarnath and Badrinath, but also the many equally reverent holy abodes and picturesquely beautiful tourist attractions that fall en route. Also, we place the spiritual sanctity of the trip at the highest, and leave no stone unturned in ensuring that the pilgrimage leaves you spiritually fulfilled.