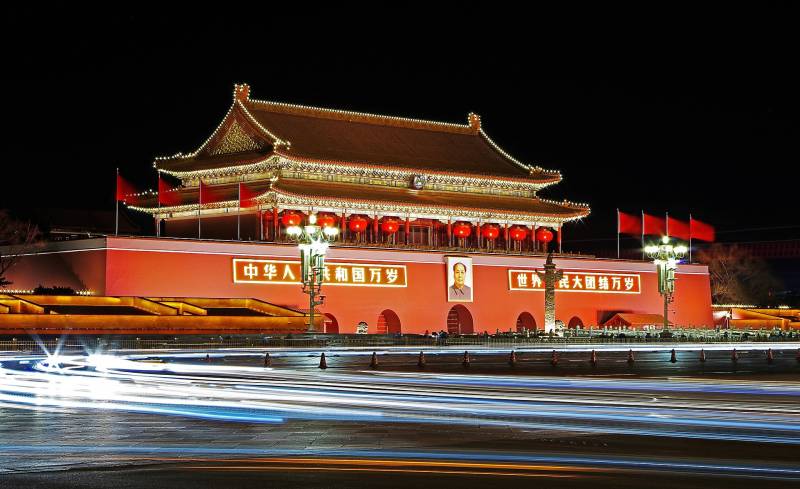 The history of China goes back to the ancient civilization – one of the world's earliest – that flourished in the fertile basin of the Yellow River in the North China Plain. Major combat in the Chinese Civil War ended in 1949 with the Communist Party in control of most of mainland China, and the Kuomintang retreating offshore, reducing the ROC's territory to only Taiwan, Hainan, and their surrounding islands. On 1 October 1949, Communist Party Chairman Mao Zedong proclaimed the establishment of the People's Republic of China.