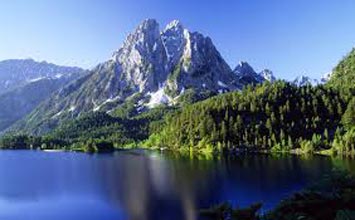 MAA Tara Tours & Travels is a growing name in the world of tourism. As a tour & travel agency, we embarked our journey in 2016 with an aim to achieve a top position in the list of preferred travel partners of our potential clients. We are based in Birbhum (West Bengal, India) and registered under Udyag Aadhar, Ministry of Medium & Small enterprises, Government of India. Our trade activities are led by Rumi Mukherjee, who serves the company as its CEO. We are providing services like passport & visa services, money transfer services, travel insurance services, airline ticketing services, rail ticketing services, passport & visa services, travel insurance services, hotel reservation services, cruise services, car rental services and general insurance services. Our cruise services are available for Andaman & Nicobar, Singapore and Bahamas. Read More...