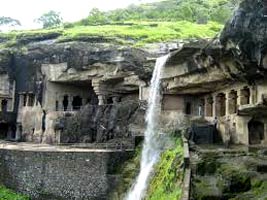 Incorporated in the year 2013, MyTrip MyTravel is an eminent name bringing forth exceptional Tour and Travel Services. We take immense pleasure to introduce MyTrip MyTravel as the foremost Tour operator in India. We have created a strong foothold in the tour and travel industry, catering to the leisure travel needs of individuals and groups. Offering whole bouquets of travel products and services; we are a reckoned name in this domain and is one of the preferred choices among the clients. We excel in delivering the high level of customer contentment and happiness through exceptional services at each destination. We as a complete travel management company offer our services right from quenching the thirst of customers to know destination better, supported by the functions of hotel booking, ticketing of airlines and railways, transportation by chauffer driven taxi, bus etc Car & Coach Rental, Passport & Visa Services, Travel Insurance Services and Cruise Services. Read More...