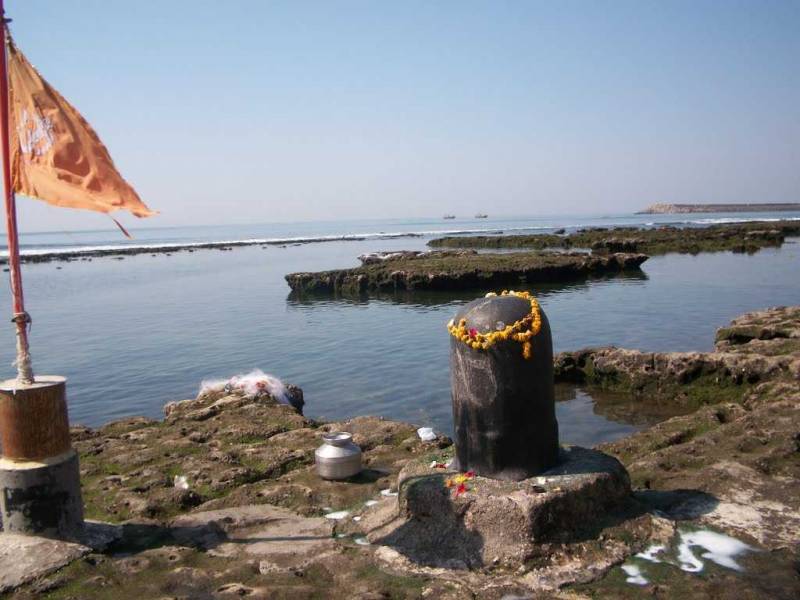 dwarka Situated At the Opening of the Gomti River On the Arabian Sea is Well Known for the Dwarkadheesh Temple, Abode of Lord Krishna. Way Back in the 1500 Bc Dwarka Was Known to Be a City of Gold, a Mesmerizing Kingdom of Ranchhodrai - Affectionately and Better Known as Lord Shri Krishna. Lord Shri Krishna Came from Mathura to Dwarka Where Upon He Built His Kingdom and Spent Significant Time of His Life. Dwarka is a Part of Saurashtra Section of Gujarat and this Town Enjoys Remarkable Significance Being a Part of Chardham and One of the Sapt Puris.
Somnath

somnath is Located in Prabhas Patan Kshetra Near Veraval in Saurashtra Which is On the Western Coast of Gujarat. Somnath is the First Jyotirlinga Shrines of Lord Shiva. It is One of the Very Important Pilgrimage for Hindus and is Considered Sacred Due to the Various Legends Connected to It. Somnath Means "lord of Soma"!
girnar

girnar Mountain Range, a Few Kilometres from Junagadh City, Welcomes Tourists to this Picturesque Rugged Terrain. Of Its Five Peaks, Gorakhnath is the Highest Point in Gujarat. There are Several Temples and Beautiful Lakes in this Region. Girnar is also Considered as the Abode of the Trinity Lord Shri Guru Dattatreya. Thousands of Pilgrims Take the Trip Upward 10,000 Steps to Pray to Lord Dattatreya.Camera fee (If Any)*

Expenses caused by factors beyond our control like rail and flight delays,


Any room orders in Hotels