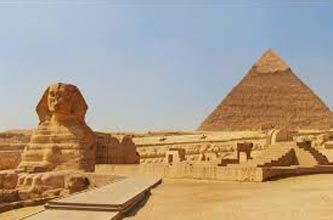 To Become a Flourishing Name in the Travel Sector, We have Adopted Several Unique Concepts to Stay Ahead. Today, Our Company, India Reisebuero Pvt. Ltd., have Created a Respected Name in the Market. the Foundation of this Growing Company Was Laid Down in 2012 and It is Based in New Delhi, India. the Ceo of the Company is Mr. Harish Verma, Whose Leadership Qualities and Enthusiastic Personality is Leading Our Company to New Dimensions. Read More...