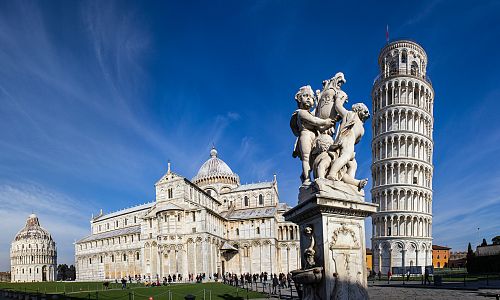 Any Meals other than specified in inclusions.

Surcharge will be applicable on particular events, festival,
exhibition & fairs.

Any security deposit asked by the hotel during check in.

Go Star Go Holidays is a credible name in the tour and travel industry. We are counted among the most reliable tour operators in the country because of the quality services we offer to our clients. The tour packages that we provide to our clients are packaged with adventure and offer cherishable memories. We make sure that the tourists enjoy to the fullest and are left with no complaints. All the tour packages are pocket friendly and can be altered according to the client’s preferences. Client satisfaction has always been our main aim and we make sure that we achieve that. Read More...