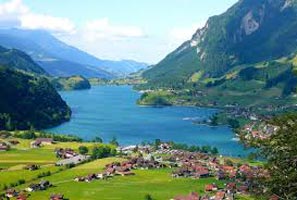 
NOTE:- if the group size is less than 8 people 100 Euro per person surcharge will be applicable.

Balance Payment 30 Days Prior to Departure.

Note: In case of Cancellation you would be provided Credit note after cancellation charges which can be utilized in any International Tour within the period of 1 year.